What stands in the way of the VR and gaming industry?

The global virtual reality in the gaming market stood at USD 5.12 billion in 2019 and is projected to reach USD 45.2 billion by 2027, according to a report published by Fortune Business Insights. [1]

It seems VR in the gaming industry is getting crowded with more investments and big technology companies' jump in, however, there are still lots of challenges and uncertainties due to technology limitations and the unexpected pandemic. 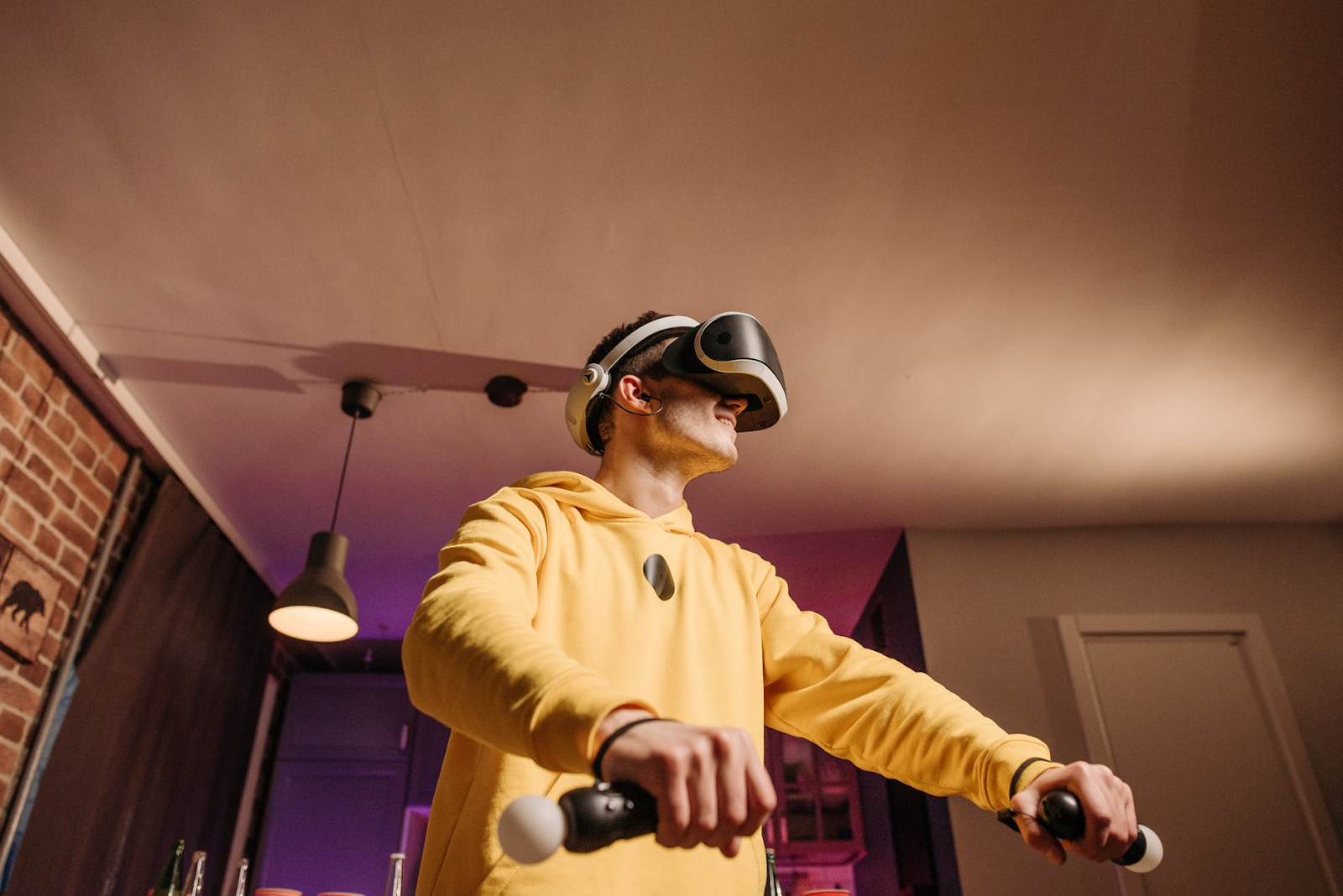 Common complaints about VR include expensive, clunky, or uncomfortable hardware and unimaginative or repetitive content. Among them, the biggest issue in the gaming sector would be VR Sickness, a term adopted by developers and players to describe the various afflictions caused by playing VR games. While playing, your full body is engaged in a way unlike the traditional games, hence, any wrong operation in VR could make players physically ill, resulting in nausea, eyestrain, dizziness, disorientation, and other side effects.

However, big technology companies, such as Facebook, and major gaming console manufacturers like Nintendo and Microsoft are still investing and they are leading the charge. They have made several improvements within the fields such as the development of gaming accessories to provide enhanced gaming experiences to gamers by either designing more user-friendly game scenes or enhancing the equipment.

Take Microsoft as an example. Microsoft has announced the launch of Xbox Series X (the successor of its range-topping Xbox One X gaming console), which contains more powerful hardware, and adds a 4K gaming experience at up to a mind-boggling 120 frames per second, support for gameplay with variable refresh rate, compatibility with 8K displays, according to Yahoo Finance. [2] 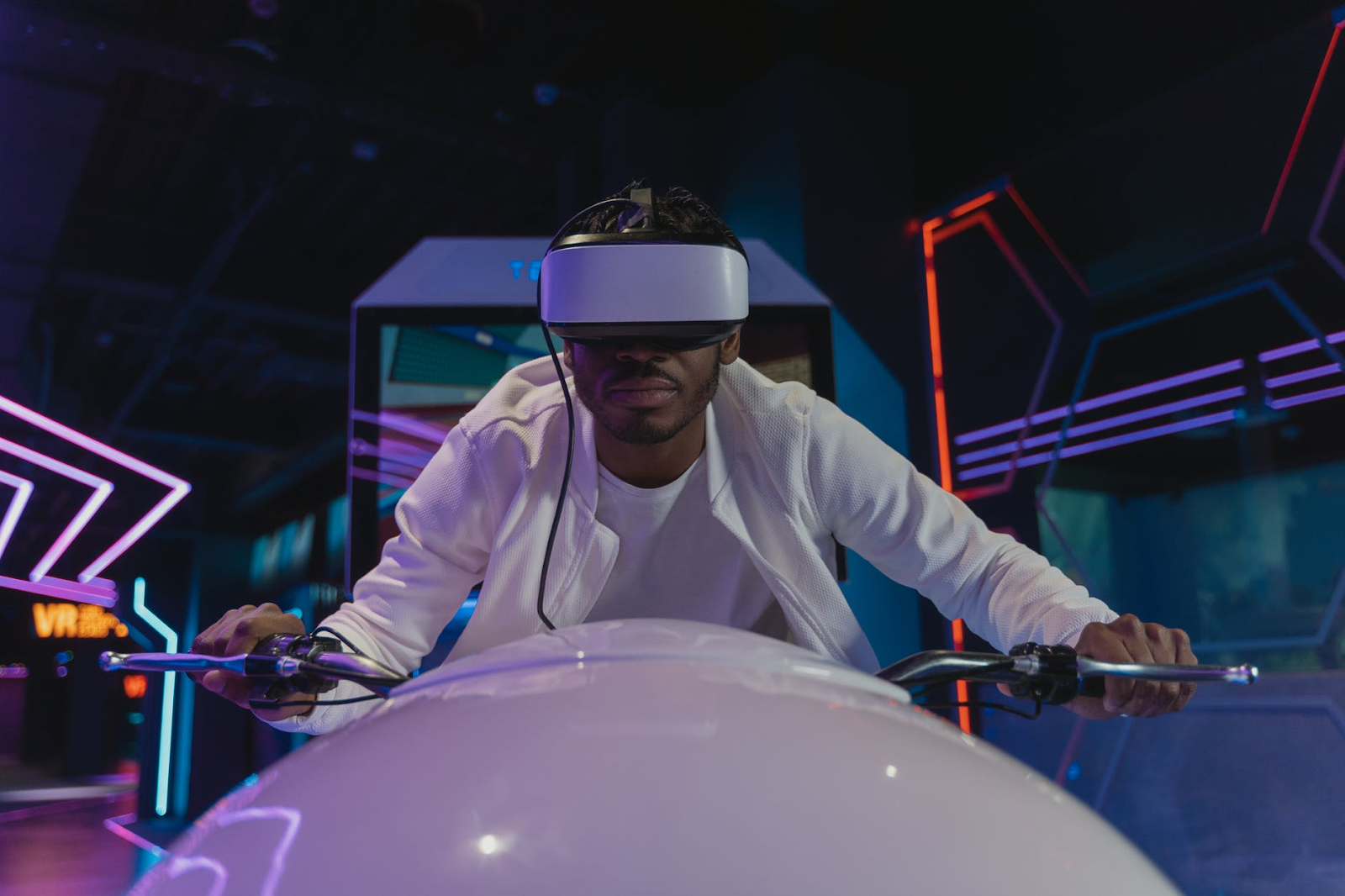 As for the continuous enhancement in gaming content, China has been the largest, highest grossing, and the most profitable video game market in the world since 2015, benefiting from the policy support and 5G network roll-out.

Additionally, the development of computer vision technology is continuously accelerating the gaming business. SmartMore's latest video coding and decoding technology allows ultra-high-resolution video content to be downgraded to lower resolution at the transmitting end, drastically cutting the transmission cost, and recovers the video back to UHD quality at the receiving end. Not only does it greatly reduce cost and time for video transmission, but it also makes real-time and optimal gaming experience possible thanks to

It is hard to say whether the gaming industry will challenge VR or vice versa. After all, they share common interests. Nevertheless, the VR industry will continue to benefit from market demand and will drive more capital.